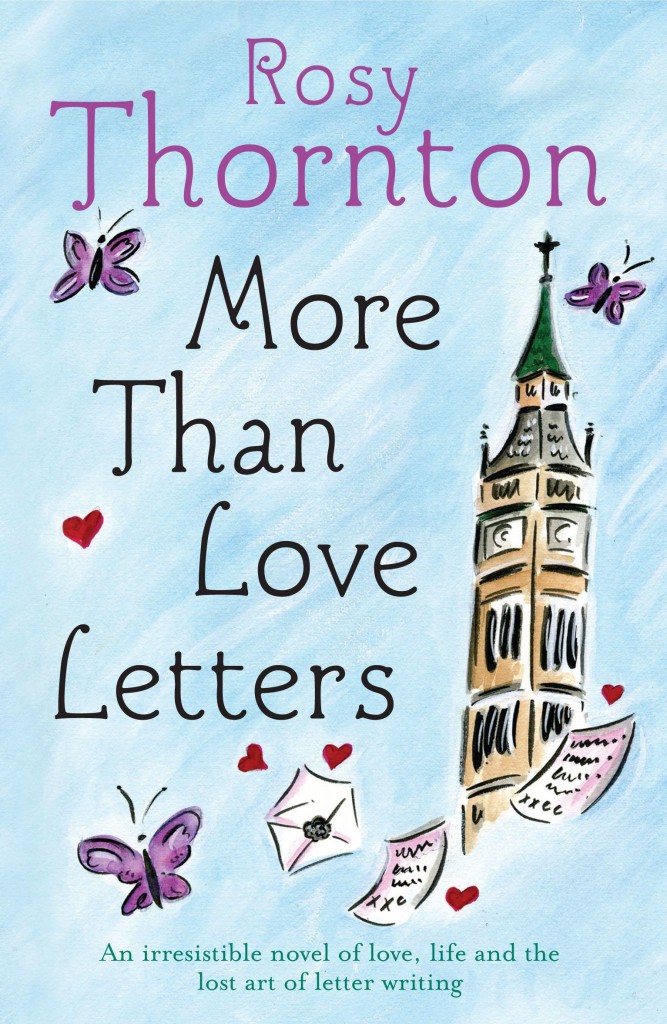 Idealistic young primary school teacher Margaret Hayton writes campaigning letters to her MP (fast-spinning New Labour smoothy Richard Slater) about everything from asylum seekers to dog waste.
They meet, and eventually they fall in love – with more than a little trouble and confusion along the way.

A mixture of romance, tragedy and farce, this is also a novel about life in Ipswich in the shadow of the sugar beet works.